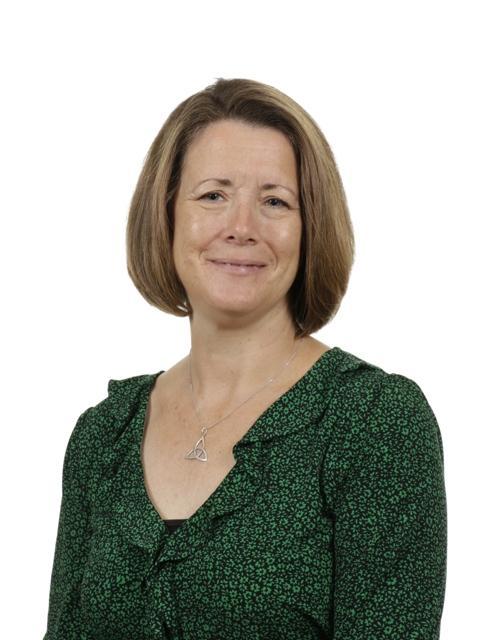 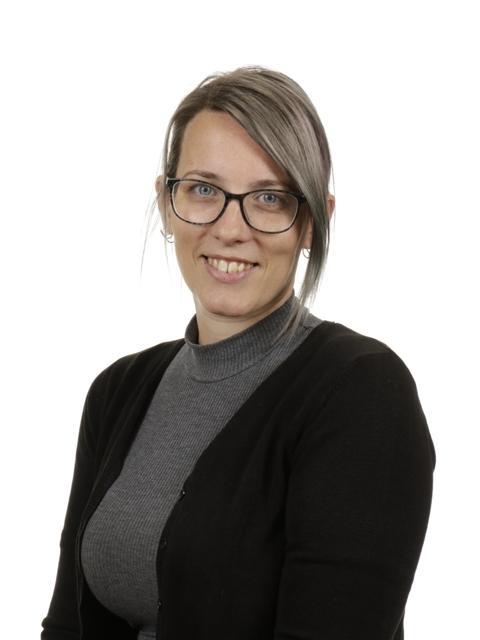 Here are some really useful websites that can help parents feel in control of social networking.

WARNING: This contains images and details some people may find disturbing. This should not be shared with young children.

Our online safety experts have been alerted to a video game, being described by some users as an “introduction to horror.” Videos, versions of the game, and associated material are becoming increasingly popular on YouTube, Roblox, and other platforms used by young children.

Poppy Playtime features frightening images and themes that are paired with child-friendly items. This may be especially upsetting to children who have not yet developed the resilience to deal with disturbing content.

To help parents, carers, and safeguarding professionals better understand these issues, we’ve taken a deeper look at Poppy Playtime and the wider genre it belongs to.

What is a “horror game”?

A horror game is a type of video game that puts the player in the middle of scenarios designed to frighten them. These games typically revolve around the player trying to solve mysteries while being chased or hunted by monstrous characters. Popular examples are Slender Man, The Last of Us, and Five Nights at Freddy’s.

Why are these games appealing?

Games in this genre are vast in quantity. Their appeal is directly tied to the feeling of being chased and the constant uncertainty that comes with gameplay. The puzzles and mysteries discovered in the narrative give the player a purpose to try and reach their end goal. Players may also feel:

What is Poppy Playtime?

Poppy Playtime is a horror game made by a small independent team (MOB Games). The game involves an unnamed protagonist investigating a mystery in an abandoned toy factory. As the player, you roam around the factory and collect VHS tapes to solve the mystery of what happened. You must solve puzzles while trying to survive the “vengeful toys” left behind. The factory’s most popular toy “Huggy Wuggy” – a giant, horrifying blue creature with bulging eyes, wide red lips, and long limbs – actively follows you around as you try to complete the game. He appears in the dark unexpectedly to try and catch you. If you get caught, Huggy Wuggy bears his wide and sinister grin and eats you. Players complete Chapter 1 by finding Poppy the doll.

Poppy Playtime is available on PC through Steam for £3.99. Only ‘Chapter 1’ is available currently, but Chapter 2 has been announced for 2022. There is an added buzz around the game since it’s released in an episodic manner. This gives it more time to gain popularity and increase excitement for the next instalment.

Despite this game only being available on PC, there are multiple copycat versions of it for children to download and play on Roblox, Minecraft, and all app stores. It’s important to note that none of these games are age-restricted. Poppy Playtime is also a part of the streaming phenomenon on YouTube, with popular YouTubers recording themselves playing the game and reacting to it. While the playthrough videos are not available on YouTube Kids, there are lots of videos with associated content specifically for children that would encourage them to seek out the source. It’s important to note that while children may not have played Poppy Playtime themselves, they may have watched a video of someone else playing it.

When our online safety experts searched for “Poppy Playtime” with Google SafeSearch and YouTube Restricted Mode turned on, and the exact same top results came up when turned off. Posts relating to Poppy Playtime can be found across Twitter, Instagram, and TikTok.

What are the risks?

There are multiple risks that can arise from children and young people being exposed to frightening content before they are prepared.

Red flags to look out for

Every child is different. Some may genuinely enjoy the horror genre and not struggle with any lasting feelings of fear or panic because of playing a game. However, if it causes a child to be stressed or anxious, they may:

Find it hard to focus or concentrate

Have a change in appetite

Be worried or anxious, which can physically manifest in fidgeting

If you would like to read our school's Safeguarding policy, please visit our Policies page by clicking here. 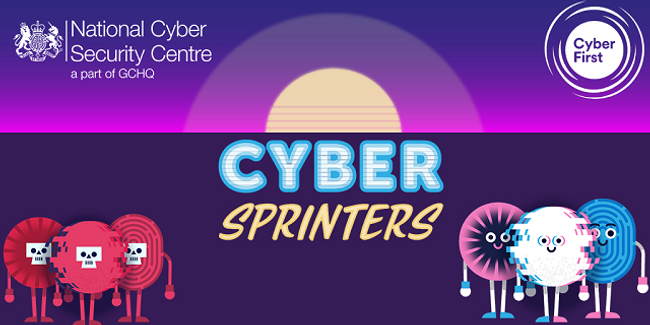 A new online game has been launched to help primary schools, clubs and other youth groups teach children about cyber security from an early age.

The online game sees players become a ‘cybersprinter’ who is racing against its own depleting battery power. Users can win battery power by correctly answering questions about cyber security but face losing it if they bump into ‘cybervillains’.

The game comes as part of a pack of educational resources which illustrate what good cyber security practice looks like, from creating strong passwords to being vigilant about receiving messages from unknown senders.

“Children are growing up in an increasingly digital world, so it’s really important they learn about online security early on.

“Our CyberSprinters game offers a fun, free, interactive way for children to understand how to make good choices to protect themselves, their devices and any online accounts.

“We encourage those working in education to make use of the new resources to help us teach the next generation how to stay safe from cyber threats.”

CyberSprinters is designed to make learning about cyber security fun and interactive at a time when children might begin to seek more independence online.

The resources’ content is based around the expert cyber security advice provided by the cross-governmental Cyber Aware campaign, which helps people protect themselves online from the most common cyber threats.

In addition to the game, the CyberSprinters materials, accessible from the NCSC website, also include educational presentations and activities for children to complete.

Click here to visit the site and find out more!

Westcourt Primary School is part of The Primary First Trust Limited, a company Limited by Guarantee Registered in England and Wales number 08738750 and an Exempt Charity

Unfortunately not the ones with chocolate chips.

Some cookies are necessary in order to make this website function correctly. These are set by default and whilst you can block or delete them by changing your browser settings, some functionality such as being able to log in to the website will not work if you do this. The necessary cookies set on this website are as follows:

Cookies that are not necessary to make the website work, but which enable additional functionality, can also be set. By default these cookies are disabled, but you can choose to enable them below: